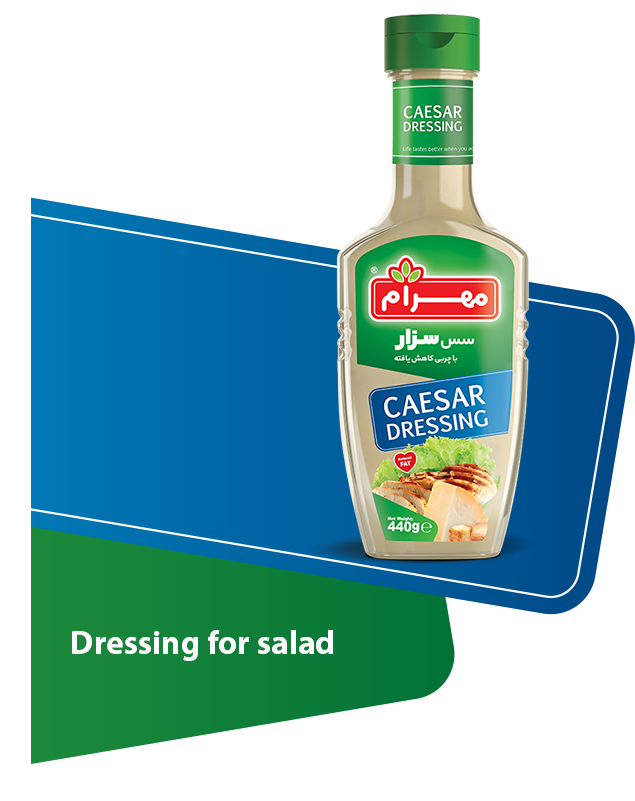 The salad’s creation is generally attributed to restaurateur Caesar Cardini, an Italian immigrant who operated restaurants in Mexico and the United States. Cardini was living in San Diego but he was also working in Tijuana where he avoided the restrictions of Prohibition. His daughter Rosa recounted that her father invented the salad at his restaurant Caesar’s (at the Hotel Cesar) when a Fourth of July rush in 1924 depleted the kitchen’s supplies. Cardini made do with what he had, adding the dramatic flair of the table-side tossing “by the chef.” A number of Cardini’s staff have said that they invented the dish.

Although the original recipe does not contain anchovies, modern recipes typically include anchovies as a key ingredient, which frequently is emulsified in bottled versions. Bottled Caesar dressings are now produced and marketed by many companies.