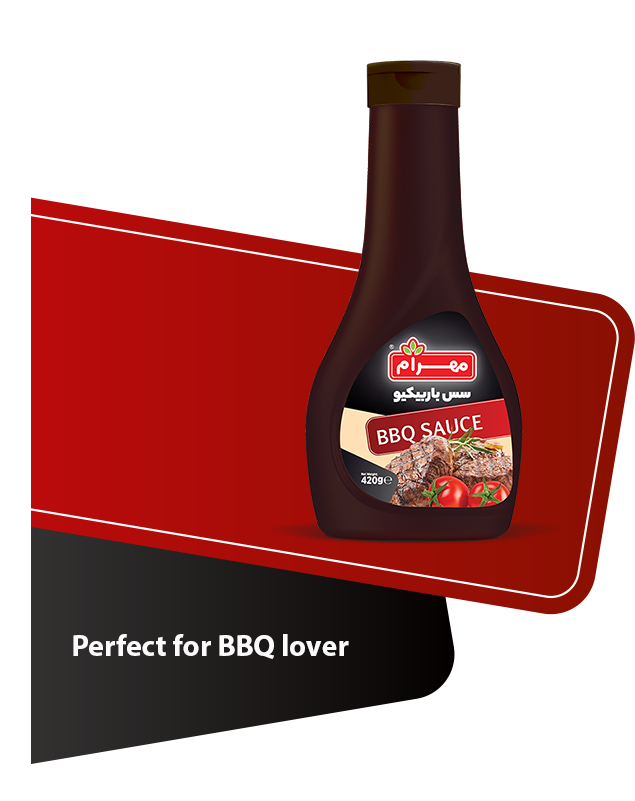 Barbecue (or BBQ) is referred to meat cooked over direct or indirect fire heat. It can also refer to the equipment needed to cook the meat in this way, or even to the parties and social gatherings involving the preparation of meat in this way as their central component.

One may date the history of barbecue back to 1.8 million years ago when our ancestors, called Homo Erectus, began cooking meat over fire; but what we call barbecue today, which is cooking minced or chopped meat with lots of different spices and sauces over a grill or a pit originated in the Caribbean and the word barbecue itself comes from the language of the Taino Indian tribe in the same region. They called the food cooked on a wooden grate over a fire “barbacoa” and the very same word was later used by Spanish colonialists in historical books and recipes for the first time. Later, the American colonialists began using a similar method of barbecuing in their own national and state-level and family occasions and events where the tradition had become their integral part.

However, like any other such food spreading to other parts of the world, barbecue needed its own variated, specialty sauces and in fact people in every region developed their own version of a barbecue sauce according to their own taste and preference. Nowadays, BBQ sauces have turned into products over which some serious competition has been underway among various manufacturers and each and every brand has been trying to appease the avid BBQ-lovers by creating its own special sauce with very specific ingredients.