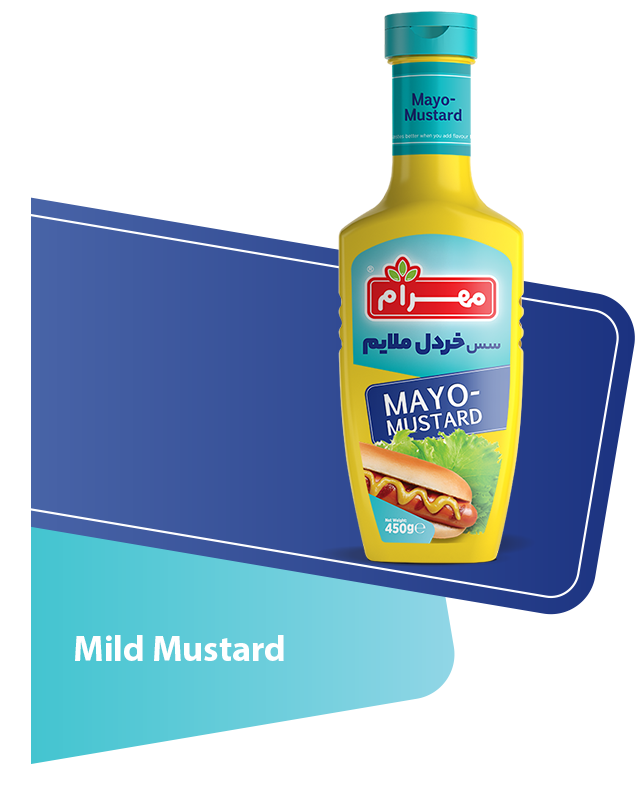 We use mayonnaise in this mustard to decrease the spiciness. This product is the perfect seasoning for a variety of meat products and salads.

The Romans were probably the first to experiment with the preparation of mustard as a condiment. A recipe for mustard appears in De re coquinaria, the anonymously compiled Roman cookbook from the late 4th or early 5th century.
The Romans likely exported mustard seed to Gaul, and by the 10th century, monks of Saint-Germain-des-Prés in Paris absorbed the mustard-making knowledge of Romans and began their own production. The first appearance of mustard makers on the royal registers in Paris dates back to 1292. Dijon, France, became a recognized center for mustard-making by the 13th century.