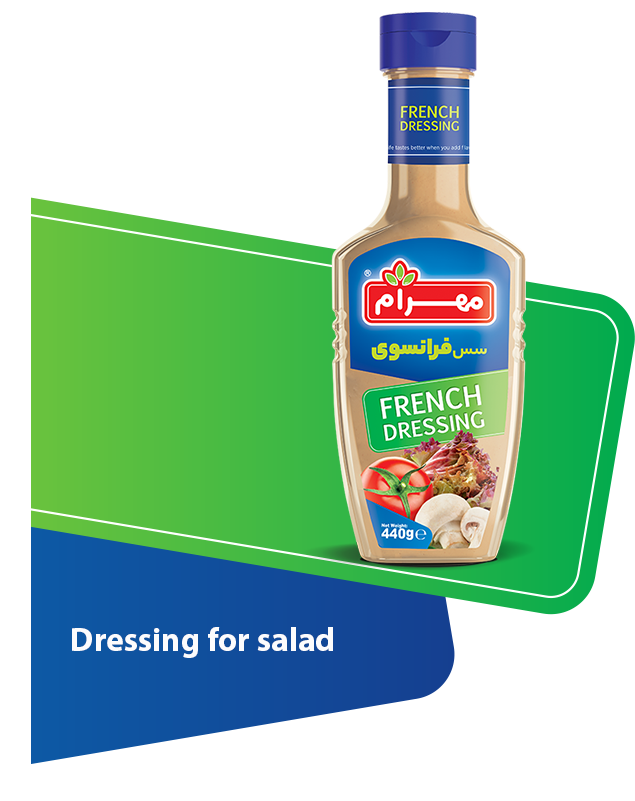 French dressing is one of the oldest most famous dressing . This dressing has all ingredients you need to make any kind of salad for a variety of tastes.

In the twentieth century, the recipe for this sauce was changed again by adding new elements, such as mayonnaise. Pepper, paprika, chopped onions, vinegar, ketchup or mayonnaise are the variable components in this sauce. French sauce, unlike the other sauces in its family, has a spicy taste and it is often used for salad rather than sandwiches.