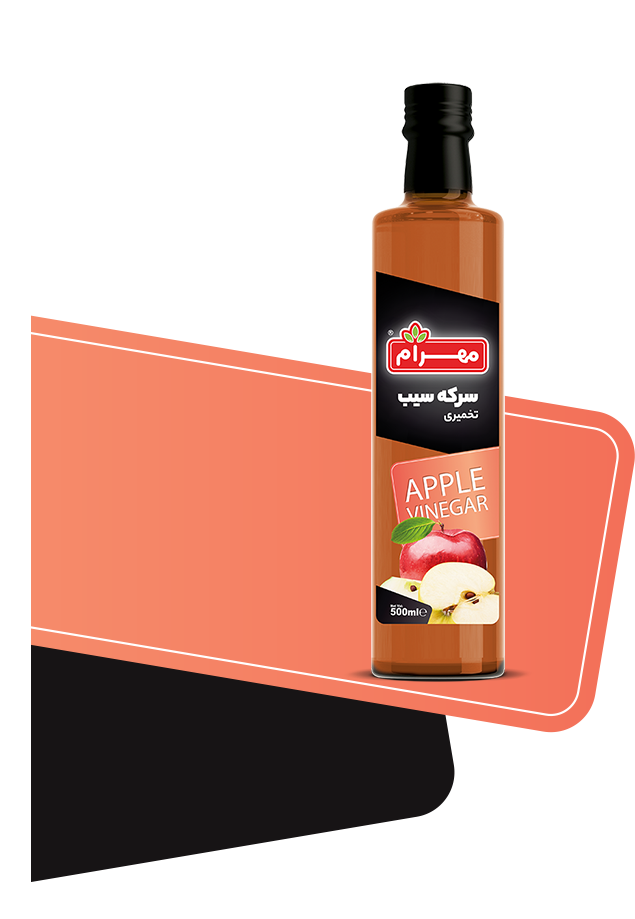 Apple cider vinegar has been used medicinally for thousands of years. Historically it has been used for a variety of ailments, including mushroom poisoning, dandruff and toothache. It was used in the US Civil War and World War I to treat wounds on the battle field. A dilution of apple cider vinegar was drunk by Ancient Persians to prevent the accumulation of fatty tissue in the body.