Which Hot Sauce Are You, Based on Your Astrological Sign? 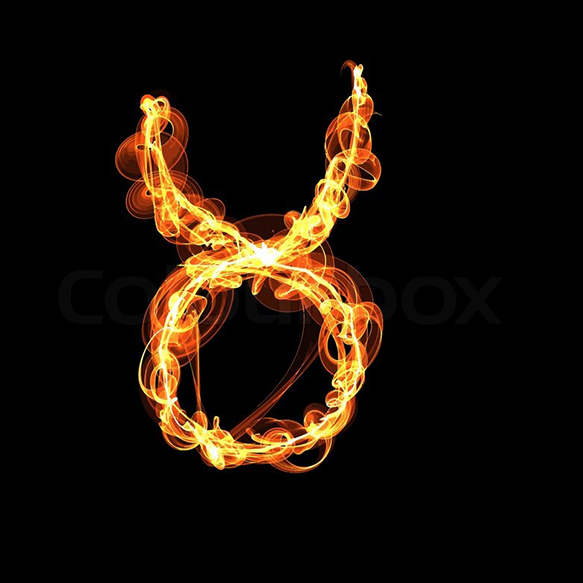 Hot sauces do not only apply to fire signs (Aries, Leo, and Sagittarius), though those are probably the signs that are most likely to handle a burger so spicy that it is literally on fire. There is a vast range in the spiciness of hot sauces: it even has its own system of measurement, called the Scoville scale. A particular hot sauce can clock in as few as 5,000 Scoville units or as many as 2.2 million units. Beyond numerical points, there’s color, geographic region, popularity (sriracha is so popular that even Tabasco is making it), foods these hot sauces are usually paired with, and other details that we factored in when pairing astrological signs with hot sauces. (Note: this article compares signs to hot sauces, not hot peppers, many of which, thankfully or not, don’t have a sauce of their own.)

You’ll often see jolokia or jolokia sauce at the front and center of many chile-eating contests, which is a perfect setting for your naturally competitive Aries self. The strong temper of an Aries could make a person cry — as can a ghost pepper.

Tabasco is one of most familiar hot sauces — to Americans, at least — and you, Taurus, love all things familiar and traditional. Tabasco is dependable at best and predictable at worst, but you can always rely on it to be there for you.

Popular and versatile like a Gemini, sriracha is good mixed with mayo, on chicken wings, in dessert, and with a whole lot of other foods. Sriracha, like loquacious Gemini, gets people talking.

Cackalacky hot sauce is made from sweet potatoes, and Cancers are notoriously sweet people. You won’t see this sauce on many shelves.

A hybrid of three of the world’s spiciest peppers — the naga morich, the bhut jolokia, and the Trinidad scorpion — the Naga Viper Chilli Sauce was made with the intention to trump the Infinity Chili as the spiciest chile pepper sauce in the world. That kind of drive to be on the top is something you’d only find in a Leo.

Cholula hot sauce just looks so neat, with its wooden cap and the smiling maiden on its label — just like a Virgo. But don’t let the calm smile on her face fool you. The key ingredient, pequin, is about seven times hotter than a jalapeño.

The great equalizer, Libra will always look to make everybody around them happy, whether those people cannot handle spice or like it so much that they won’t shut up about it. These social beings are not just a hit at parties; there wouldn’t even be a party without them. The green tinge of salsa verde adds a touch of sophistication.

The deep, rich, and chocolatey taste of mole is about as intense as your average Scorpio. If you eat a dish with mole in it, you won’t have room left for dessert, which is exactly how a Scorpio wants you — all to him- or herself.

Geminis get all the attention for their split personalities, but Sagittarius is actually of two minds as well, and nothing proves this more than the fact their hot sauce soulmate is Frank’s Red Hot. While Frank’s Red Hot is your chummy, fun friend who’s great to eat Buffalo wings with, it is also aggressive and pushy, in terms of its spice level and its American-ness. But we love it anyway.

Capricorns are very independent, which comes from a deep distrust that other people can make them as happy as they could make themselves. All that is to say, chipotle black bean salsa is all you need, as it has protein in addition to all that other good stuff.

Like Scotch bonnet hot sauce, which, with its bright yellow color, looks so different from the usual red and green fare, Aquarius dares to be different. Scotch bonnet peppers are the reason Caribbean food has such a unique, piquant flavor that is strong yet still very enjoyable.

Pisces folks are always lost in their own heads. Similarly, the chile paste in Chiu Chow Chili Oil, or Chinese chile oil in general, is always lost in its own, um, oil. Pisces people have no patience for inauthenticity and want you to take them as they are, no matter how messy.

Ketchup: Is It Healthy

15Foods That Help You Stay Hydrated

What is Chili Mayo

How to Keep Salad Fresh