5foods that safeguard against air pollution 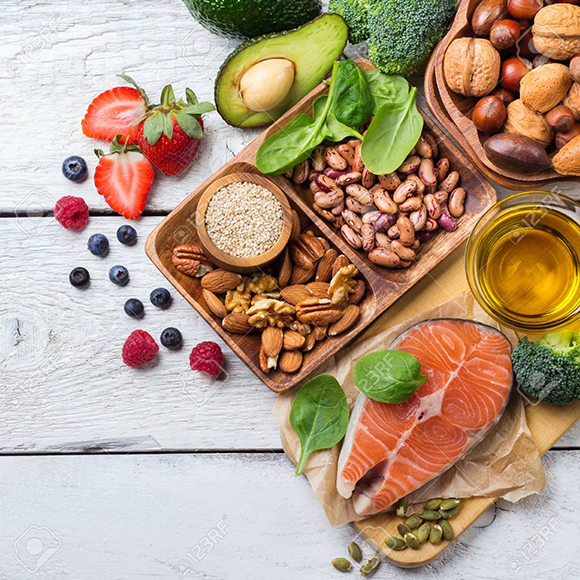 The World Health Organization estimates that 7 million people die yearly as a result of air pollution. News coverage of pollution issues has significantly increased, resulting in more awareness of the impact pollution can have on your and your loved ones health. Once seen as a localized problems of developing countries, air pollution has become a global phenomenon that is hard to shake. Even in areas with ‘safe’ levels of pollution, your occupation could put you at risk. For instance, dock workers, truck drivers and other workers who are constantly exposed to high levels of diesel emissions, are more susceptible to respiratory illnesses.

How does air pollution cause illness?

When you breathe in polluted air, particulate matter and other pollutants penetrate and inflame the linings of your bronchial tubes and lungs. This leads to respiratory illnesses such as chronic bronchitis, emphysema, heart disease, lung cancer, asthma, wheezing, coughing and difficulty in breathing. If you have any existing cardiac and respiratory conditions, they will also worsen due to exposure to air pollutants. Whilst wearing a Cambridge Mask will provide almost 100% protection against particulate pollution, you can take other measures to help your body recover from bouts of severe pollution. It’s possible to protect yourself from such illnesses by eating the right foods. Research has shown that certain foods which are rich in vitamin C, and E can help to clean your system, particularly your airways, as these foods are rich in antioxidants and have anti-inflammatory qualities. They include:

Flaxseed has high levels of phytoestrogens and omega 3 fatty acids. Phytoestrogens have anti-oxidant properties that help to reduce the symptoms of asthma and other allergic reactions. You can take flaxseed daily in smoothies, salads or add it to your baked foods.

The environmental research group of King’s College, London, conducted a study to find out whether vitamin E can reduce the effects of air pollution on the lungs. The study noted decreased levels of vitamin E in people suffering from lung conditions such as asthma, prompting the researchers to conclude that consuming foods such as avocado and spinach, both high in vitamin E, can help to counteract the effects of certain types of particulate pollution.

A 12-week clinical study performed in Jiangsu province by the Bloomberg School of Public Health at Johns Hopkins University found that people who ate broccoli excreted toxins associated with ozone and particulate matter pollution. This excretion is due to the presence of sulforaphane, an anti-carcinogenic compound contained in broccoli.

Your diet should also include lots of fresh tomatoes as they have lycopene, an antioxidant that protects against respiratory illnesses.

In addition to eating broccoli, other cruciferous vegetables will reduce the risk of degenerative diseases, particularly cancers.

The Health benefits of barbicue sauce

Let the Jalapeno open your eyes

Eat depending on our horoscope