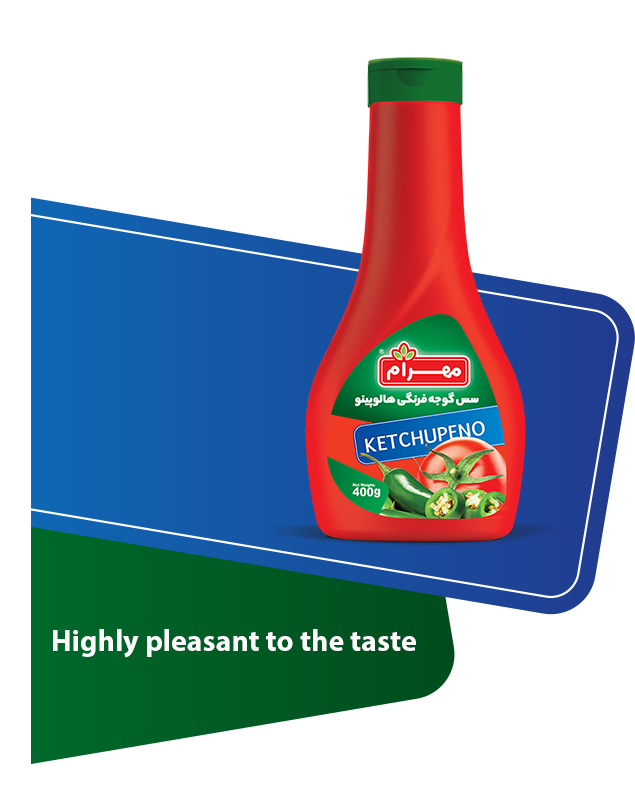 One hot Texas day in July 1981, as Ben stopped for lunch at a local West Texas chicken joint during a weekend college break, something magical happened. By inadvertently dipping a jalapeno pepper into ketchup, it was Love at First Bite. Visions of jalapeno and ketchup together in products began as a tiny submissive thought planted in the back of his mind. Ben was on his way to discovering the quintessence of condiments…Jalapeno Ketchup. Later, when working in the “Oil Patch”, Ben cooked up his first batch at his home. It was Good! From that day on, he was determined to create the best looking, finest tasting jalapeno and tomato products available.

Around 1994 Ben and his good friend tested several versions and formulas over almost four months before finding the perfect product with the right look, texture, taste, and heat–but not too sweet. They Named it “Spiceitup”