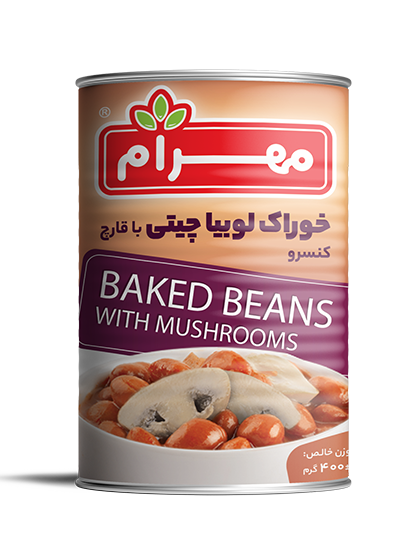 Mahram’s vegetable & bean based canned product are made from grade one raw materials and are produced in a controlled and regulated safe setting.

The canning process dates back to the late 18th century in France when the Emperor Napoleon Bonaparte, concerned about keeping his armies fed, offered a cash prize to whoever could develop a reliable method of food preservation. Nicholas Appert conceived the idea of preserving food in bottles. After 15 years of experimentation, he realized if food is sufficiently heated and sealed in an airtight container, it will not spoil.
An Englishman, Peter Durand, took the process one step further and developed a method of sealing food in unbreakable tin containers. As more and more of the world was explored, and as provisioning armies took on greater importance, the demand for canned foods grew.